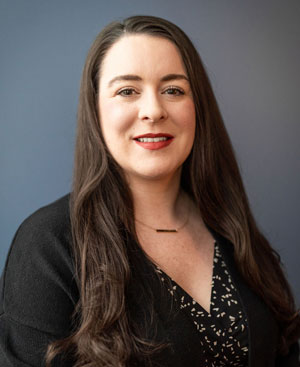 Ms. McPherson joined the firm in 2012, following a clerkship in the New Jersey Superior Court with the Honorable Terry Paul Bottinelli, J.S.C. In addition to clerking, Ms. McPherson acted as a mediator for landlord-tenant and small claims disputes.

Ms. McPherson is a graduate of Widener University School of Law, where she received a Certificate in Wills and Estates. She was a student-attorney with the Pennsylvania Civil Law Clinic at Widener and a law clerk with Delaware Volunteer Legal Services. She has also interned with the Philadelphia District Attorney's Office.