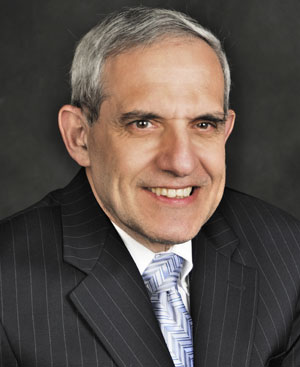 Mr. Filocco has been associated with the firm since 1979. In over 40 years of practice in civil litigation, Mr. Filocco has handled a wide variety of cases. This has included substantial matters involving insurance coverage litigation, commercial contract, commercial landlord/tenant, and construction disputes. In recent years his practice has centered on the defense of toxic tort claims, general product liability law, and construction disputes. The broad range of matters in which he was involved includes environmental law, and the regulation of public utilities, such as litigation on behalf of landfill owners concerning sound environmental closure under state and federal law, and insurance coverage for such closure. Over the years he has also handled numerous personal injury matters on behalf of both plaintiffs and defendants, and was involved in a case that resulted in a reported decision: Hilton New Jersey Corp. v. Atlantic City Electric Company 215 N.J. Super. 217 (App. Div. 1985).