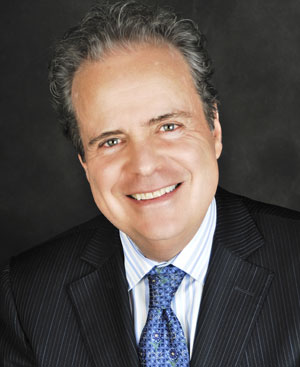 Wharton School at the University of Pennsylvania (B.S. in Economics)

Mr. Gray heads the firm's environmental section. He has appeared in several reported decisions, and is an author in the NJ Environmental Law Handbook (2014).

* Deputy Attorney General for nine years, representing the Department of Environmental Protection and the New Jersey Meadowlands Commission in Federal and State trial and appellate courts.

* Counsel to the Environmental Committees of the New Jersey Legislature.

* Brownfields Redevelopment in urban areas is one principal area of his practice, which includes the procurement of (a) government sponsored grants, loans, and tax incentives; (b) permits and compensation for wetlands impacts and natural resources damages; (c) tidelands grants and licenses; and (d) insurance as a means of limiting developer liability.

* Appointed Special Environmental Counsel to Trustee in Bankruptcy proceeding; also represented creditors with claims as subsequent owners of property contaminated by the debtor.