Our firm has a long history of representing property owners in Atlantic City in matters involving governmental acquisition of property through the use of eminent domain.  The agency which is involved in almost all such acquisitions in Atlantic City is the Casino Reinvestment Development Authority (“CRDA”).  The CRDA was established in 1984, and charged with assisting in community and economic development projects primarily in Atlantic City but also around the state.

On June 19, 2012 the CRDA announced it was going forward with the acquisition of properties in the South Inlet redevelopment area, which is in close proximity to the Revel Casino.  The project involves the construction of restaurants, residences, boutiques, and other retail uses as outlined in Atlantic City’s Tourism Master Plan. CRDA had previously acquired a number of properties in the area, and cleared the land pending redevelopment.   The first phase of the project announced by CRDA involves the acquisition of five city blocks including 62 residential units.  Although CRDA indicated that it would send out offers to property owners in October, due to funding uncertainties, CRDA did not send any offers until recently.

In the past, CRDA has shown that it is willing to take cases to trial, if early settlement can’t be reached.  Accordingly, specialized knowledge of eminent domain law and practice is critical when dealing with CRDA, especially in cases involving residential uses.  For example, one of the critical issues in such cases is the burden put upon residential landlords who find their tenants receive notice from CRDA to relocate prior to the acquisition of the real estate.  Since the tenants may leave before acquisition, owners lose their rental income stream, but still have all of the costs associated with the property, including mortgages, taxes, insurance, maintenance, security etc.  In these instances, we have successfully negotiated early acquisitions in which CRDA has taken possession of property through a right of entry agreement.  In the absence of such an agreement, it is clear that an owner has limited remedies.

There are other potential pitfalls for the property owner.  For example, in areas with a prior history of industrial uses, environmental contamination is very often an issue . In future blog entries, we will examine various issues that arise in matters involving eminent domain including highway access, payment of relocation benefits, and claims for reimbursement of environmental clean-up costs. 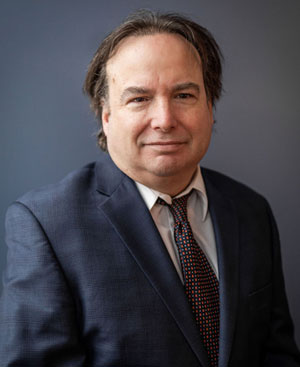