On June 30, 2016, Governor Chris Christie signed Bill A3617 into law, which amends the Permit Extension Act of 2008 (“PEA”) and extends certain permits and approvals affecting the physical development of property located only    only   in the counties affected by Superstorm Sandy. These counties are: Atlantic, Bergen, Cape May, Essex, Hudson, Middlesex, Monmouth, Ocean, and Union counties.

The Permit Extension Act was originally signed into law on September 6, 2008, and was subsequently extended in 2010, 2012, and 2014. The Act suspends the expiration of an approval for a defined “extension period”. Depending on the original expiration date of the approval, the Act also limits the validity of the approval so that no approval can be extended more than six months beyond the one-year extension period. The previous 2014 PEA amendment extended some approvals through to December 31, 2015 and in other cases, up to June 30, 2016 (depending upon the remaining time on a permit when the legislation was enacted).

Bill A3617, introduced on June 16, 2016, now extends the expiring PEA by an additional year, limited to permits or approvals in the nine Superstorm Sandy-impacted counties. The bill’s Senate counterpart, S2390, was introduced four days later for projects within these counties. The new PEA extension period, at a minimum, runs through December 31, 2016, and as late as June 30, 2017, depending on the expiration date of the applicable permit. 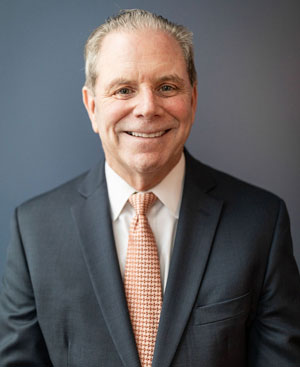