In a recent Tax Court decision, Ritchie & Page Distrib. Co. v. City of Trenton, (Decided December 8, 2016), the Court ruled that the purchaser of property was not automatically barred from seeking relief pursuant to the Freeze Act where prior owner obtained a Tax Court judgment establishing a base tax year to which the “freeze” was to be applied.  The Court also held that a property owner’s failure to timely respond to a municipality’s Chapter 91 request is not a bar to Freeze Act relief.

In the present case, original owner and municipality executed a stipulation of settlement for multiple tax years, (2011-2014), reducing the original assessment of $1,250,000 to $940,900.  Based on the settlement stipulation, the Court entered judgment on June 17, 2016 setting the 2014 assessment at $940,900.  However, prior to the settlement, the subject property was sold on October 21, 2014 for $1,360,000.  The contract of sale was silent as to the whether control of the pending tax appeals transferred to the new owner along with title.

Subsequent to taking title to the subject property, the new owner filed a Freeze Act application for tax years 2015 and 2016 based on the 2014 judgment.  Therefore, the issue before the Court was whether buyer, (current owner and taxpayer), had standing to file an application for Freeze Act relief based upon appeals filed by prior owner.

Things to Consider for Potential Purchasers: 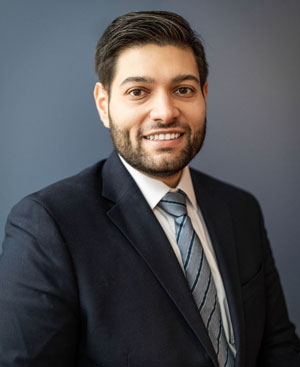 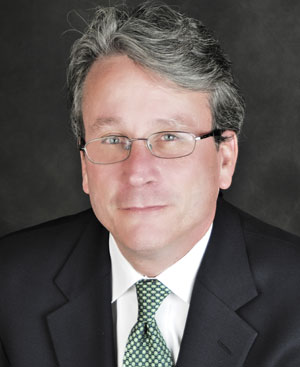